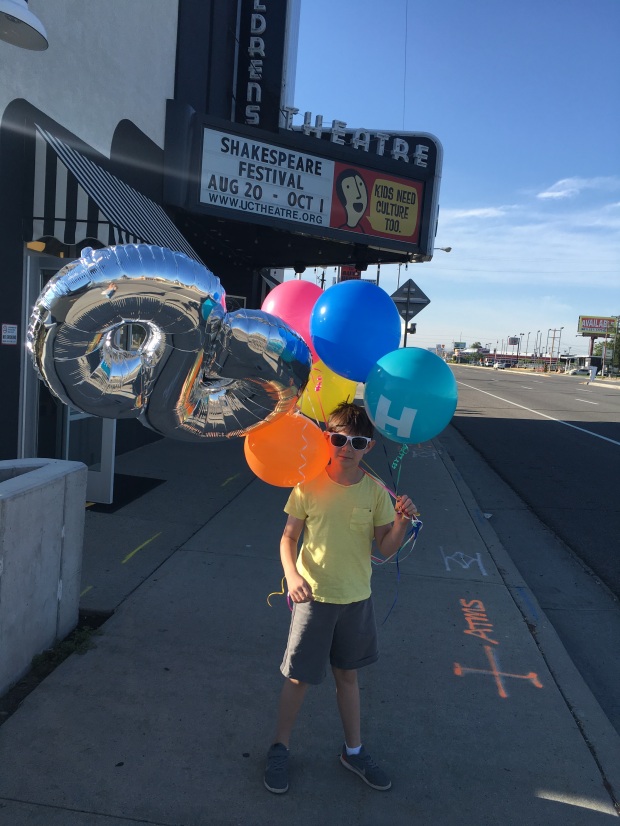 The theme for Theo’s 8th birthday party was pretty unique. Our local Utah Children’s Theater holds a Shakespeare Festival for kids every year, and this festival happened to occur right at the same time as Theo’s birthday. We had to take advantage! 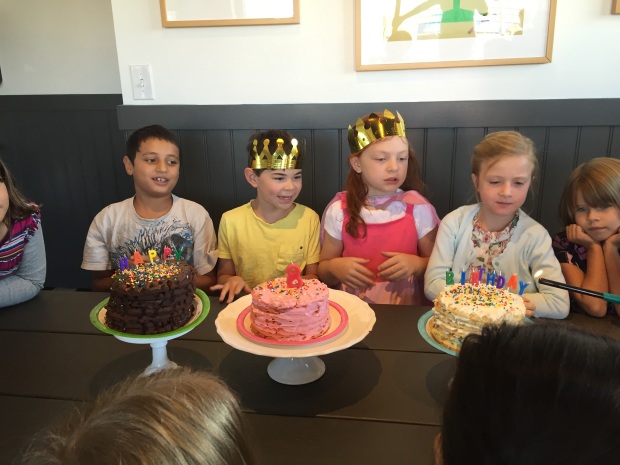 As part of the theater, they have a private room where you can hold parties. They offered a “Breakfast with Shakespeare” party where they served made-to-order waffles so we had an early morning birthday party!

We baked our own birthday cakes this year — something I hadn’t done since his 1st birthday! We used a regular waffle iron and cooked many layers of cake batter “waffles.” Then we frosted them one on top of the other until they were cake-shaped. We ended up with three different cake flavors: chocolate, strawberry, and funfetti! 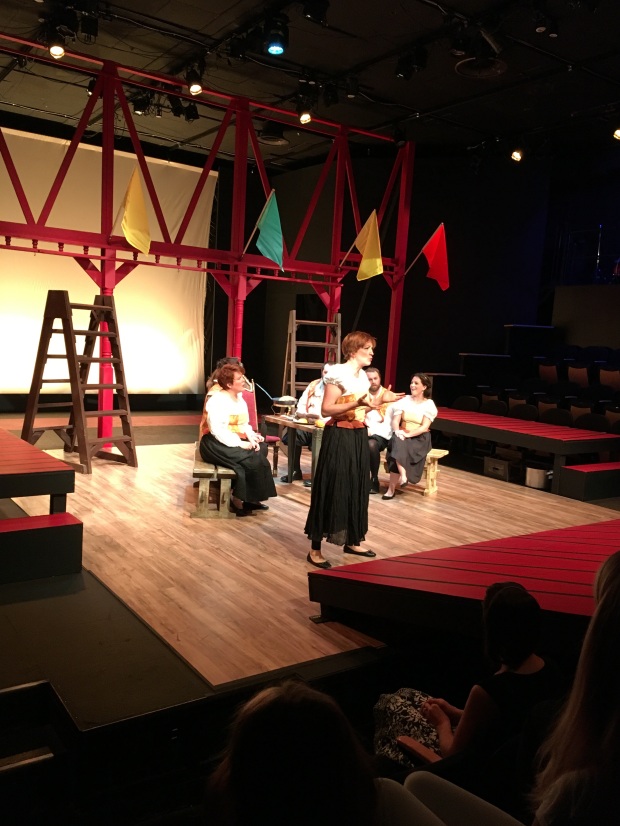 After the breakfast/eating waffles portion of the party, the kids were treated to a special abridged Shakespeare performance. It was quite funny and the kids were all well-behaved in their theater seats. 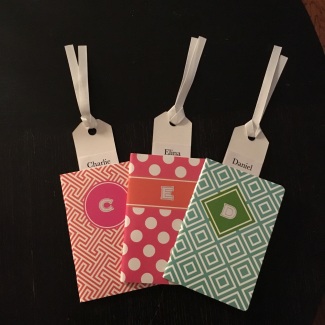 For the party favors, I wanted to emphasize the literary theme of the Shakespeare party, so we gave each child a small notebook and personalized bookmark. It had a great Shakespeare quote, “I count myself in nothing else so happy as in a soul remembering my good friends.” Months later, I was volunteering in Theo’s classroom and saw that one of his classmates was reading a book using his bookmark from the party! I was so happy to see it.